Founded in 2005 and headquartered in Southam, UK, Chamois is a high-end calibration and measurement equipment distribution company. Chamois is a UKAS-accredited provider of pressure, electrical, mass, dimensional and temperature calibration services to close to 500 customers in the UK and Europe. Chamois is NMi’s second acquisition since it was acquired by LLCP, following UK-based Young Calibration in October 2021.

Roxburgh Milkins advised on both deals. Find out more: https://bwnews.pr/3w2om2g 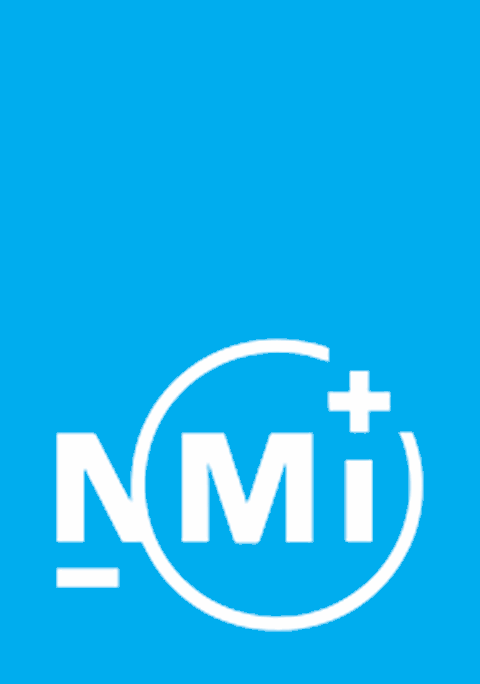 "We are thrilled to continue our support of NMi and its ongoing acquisition strategy.

The acquisitions of Chamois and Young Calibration have enabled NMi to develop meaningful scale in the UK, and we are excited about the many attractive opportunities we are seeing."